When will your kids get their own smartphones and iPads?
At which age do you think children can manage their usage of these devices?

Seven year-old Jaycen is glued to his iPad, watching Stampy YouTube videos (live commentaries on Minecraft). He seems oblivious to what is happening around him. Three other kids nearby are similarly glued to their devices as their parents interact. In a corner of the house, a lone toddler plays with toy cars with his caregiver.

Smartphones and devices usually dominate the attention of children once they lay their hands on it. When they become their personal property and “right”, they usually spend a lot more time and also prefer digital entertainment to other non-digital forms of play.

Six year-old Bobby enter the house with his parents. He immediately jumps beside Jaycen and shares the screen. For ten minutes he appears to be just like all the other children, irresistibly drawn to the YouTube video. However after some time, at the prompting of his parents, Bobby moves off to play with the toddler and the cars and remains engaged for the next two hours without digital entertainment.

3 steps to managing digital devices in your child’s life

It is much easier to teach and interest your kids in reading, physical activities, Lego®, board games and puzzles, while they are young, and before they are exposed to digital entertainment. Credit to the design of digital entertainment, they usually displace many other activities once they are introduced.Bobby’s parents invest significant time to expose him to outdoor activities. He also has a fair array of toy cars and building blocks to engage him. Furthermore, he helps his older siblings with their pet terrapins and his father’s aquarium. In contrast, he only gets to play video games at non-regular intervals, averaging about 15 minutes every 2 days. As such, he does not usually ask for digital entertainment as a default option, and is able to create his own play with other toys. 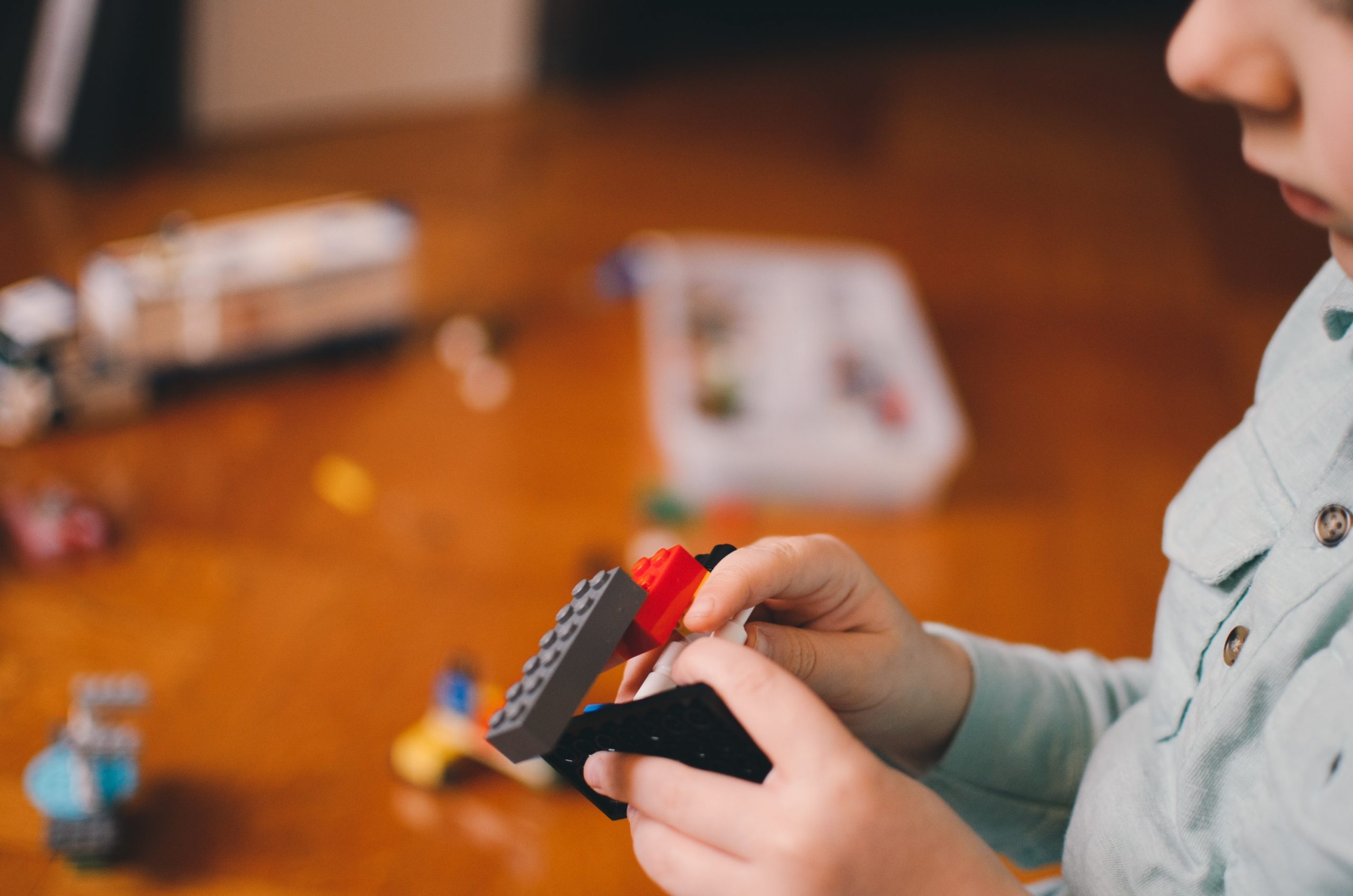 (2) Decide early when your child should get a smartphone

Most parents are forced to adjust their plans because of peer pressure on their children. But parents who plan ahead are less likely to give in compared to those who do not.Bobby’s parents have decided that a smartphone will only be necessary for him when he reaches secondary school. As such they put extra effort into alternative activities and make plans to help him resist peer pressure. Bobby’s older sisters aged 11 & 13 both follow this “plan” and have successfully navigated the primary school years without falling prey to distractions. In contrast, they have developed well in sports, art & craft and are also able to understand why they do not have mobile phones. 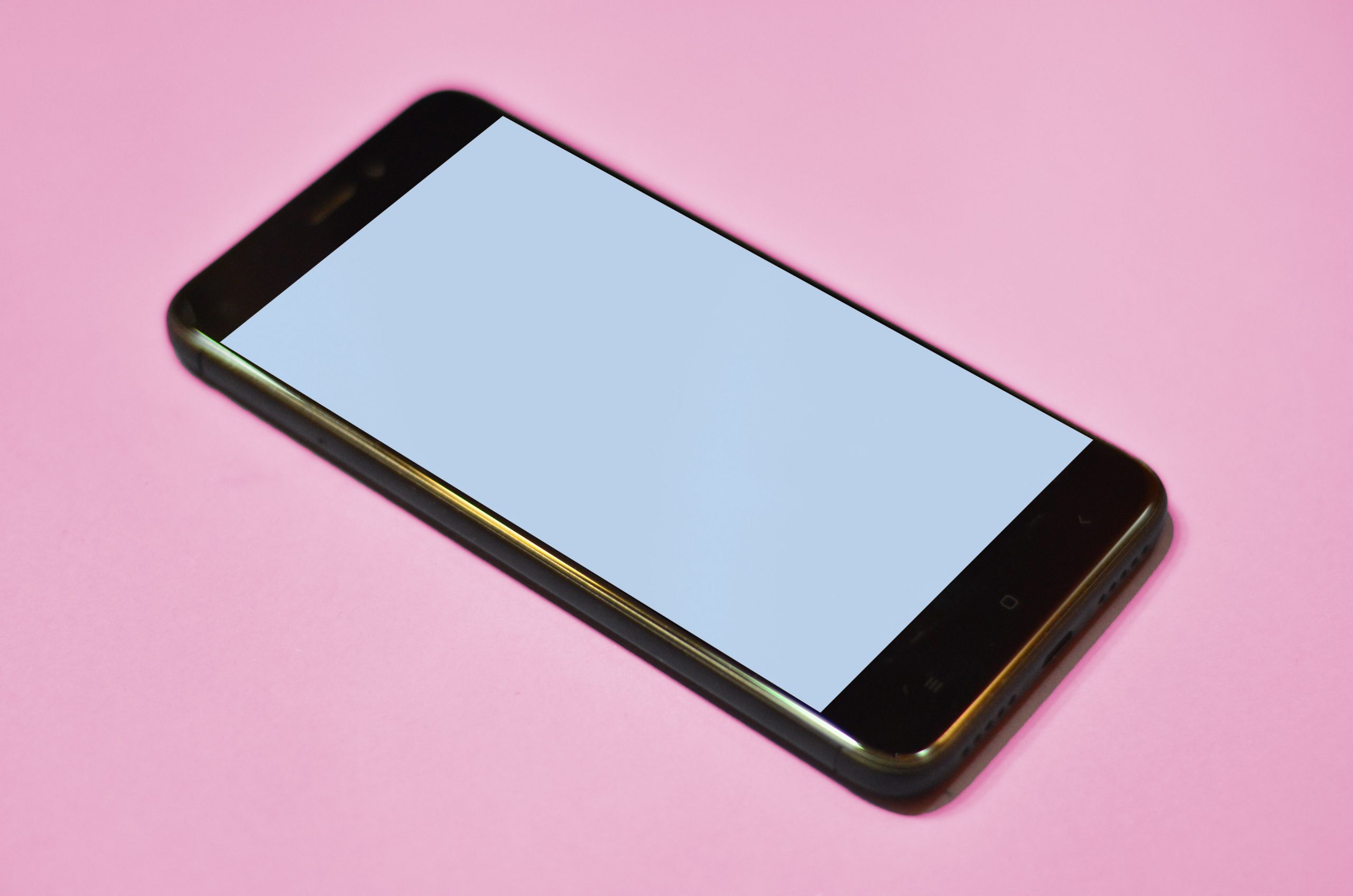 (3) Establish screen-free zones in your home

Bobby’s parents establish screen-free zones in their home. In fact, all mobile devices are restricted to a charging “dock” at the coffee table. No one brings the mobile device into the bedroom, study room or dinner table. Because digital activity at home is always restricted to certain fixed locations, it becomes less integrated with other home activities and interaction. The absence of digital “triggers” such as notifications reduce the perpetual distractions that come from a mobile device. 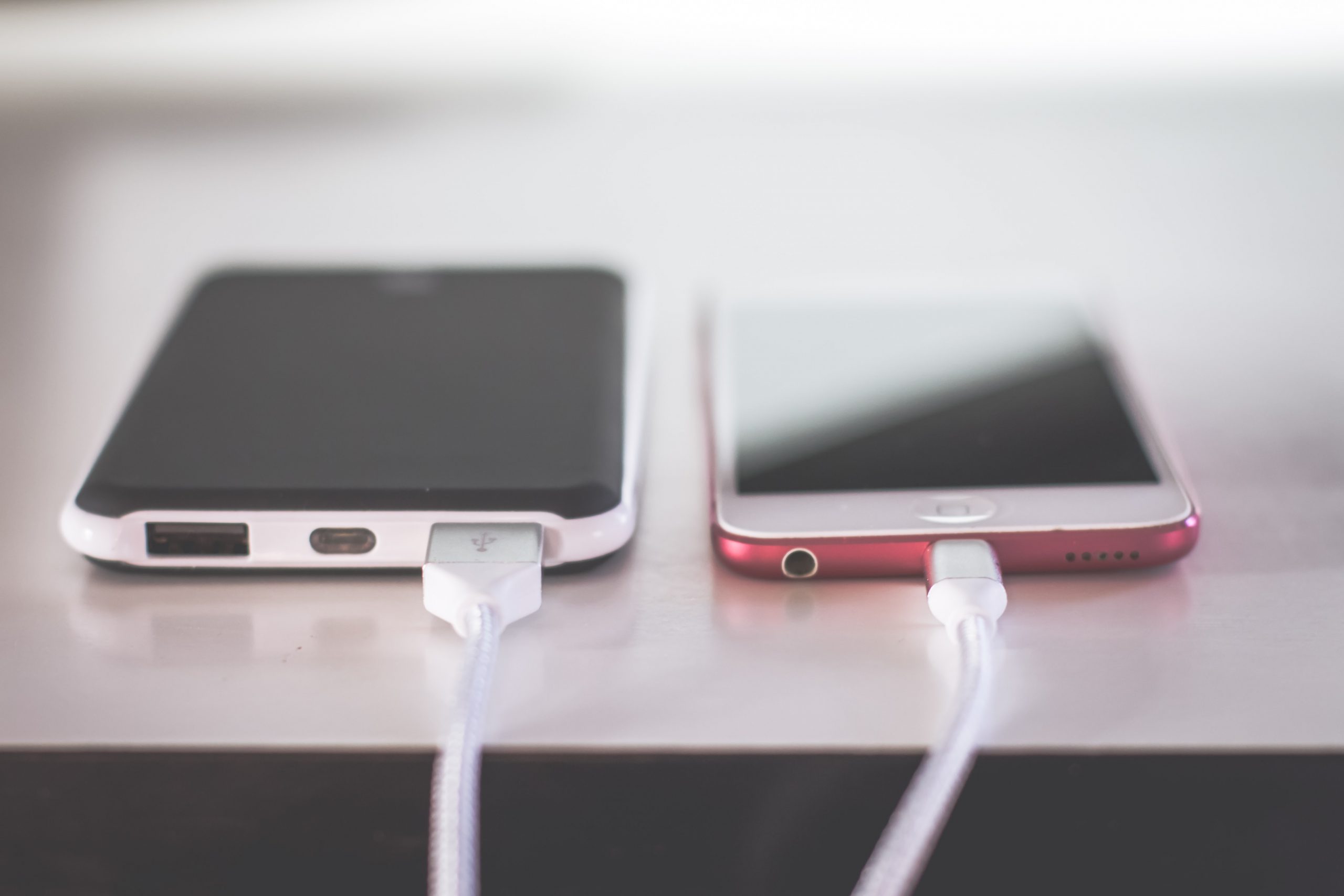 The above scenario is a real situation although names are fictitious to preserve privacy. All three children in Bobby’s family seem to be able to regulate their use of mobile devices very well. Even though they interact daily with peers who behave differently, it is clear that the parents’ influence sets them apart from the rest.

What do you do with your children? In our previous parenting workshop on 11 Mar, we covered many more practical ideas for parents to manage the use of devices and cyber wellness for their children.

View all posts by: admin